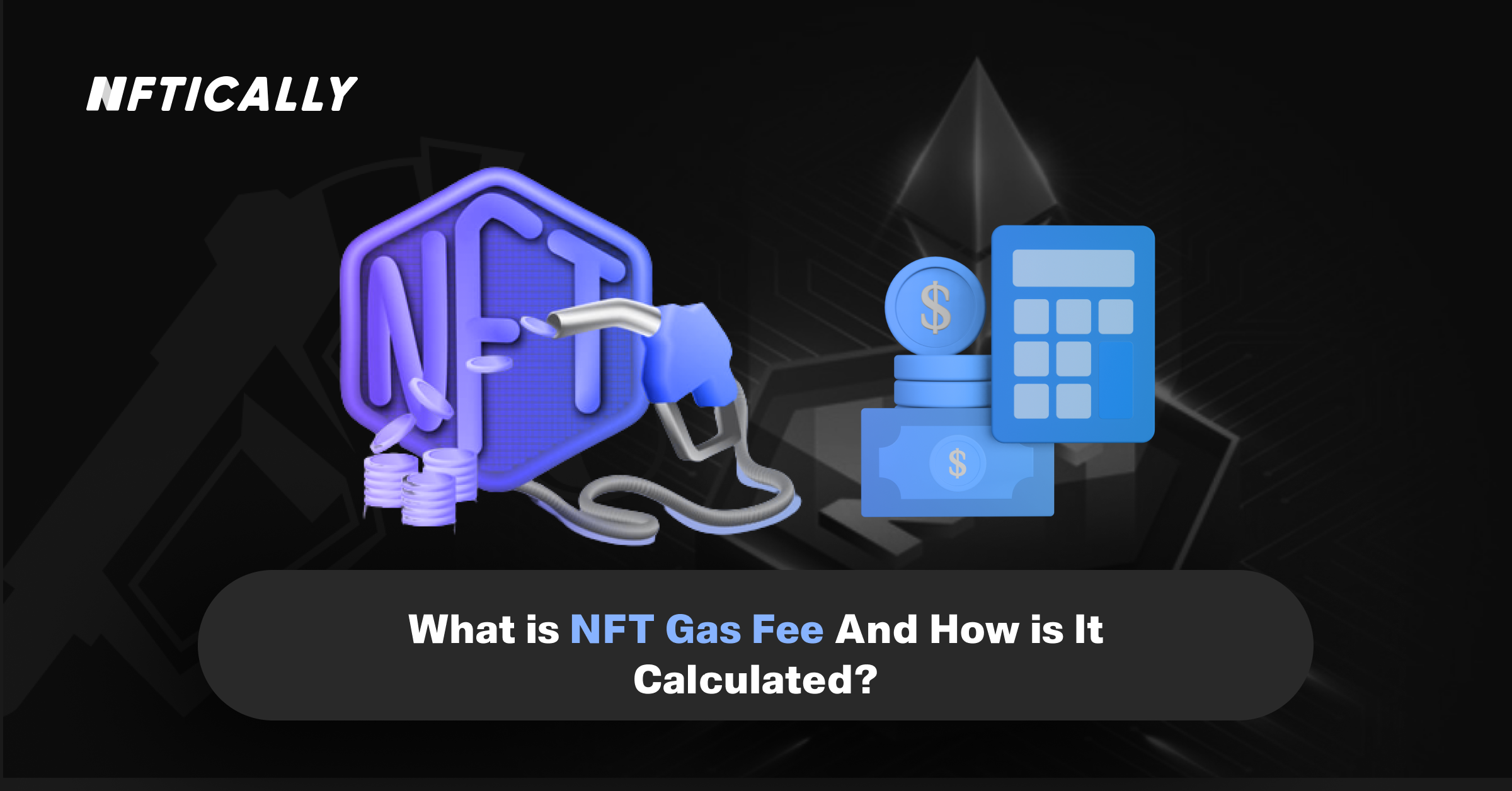 There has been a surge in interest in non-fungible tokens and other crypto collectibles after the auction house Christie’s sold a digital picture collage called “Everydays: The First 5000 Days” for a record-breaking $69.3 million in 2015. Digital artist Mike Winkelmann, better known as “Beeple,” established a new record for the most expensive digital-only artwork ever sold at auction with his NFT.

When blockchain-based technology became popular, it drew a large group, including artists and creators, who saw it as an avenue for making money from their work.

Naturally, the NFT market exploded and traded thousands of digital files daily. Despite this, the purchase, sale, and transfer of NFTs usually incur transaction expenses, such as gas fees.

If you want to trade NFTs, you may be curious about the costs and benefits of NFT gas. How to calculate NFT gas payments and why they are necessary are all explained in this post.

What Is a Gas Fee?

To utilize the Ethereum blockchain, users must pay a gas price. However, gas compensates miners for the time and energy they spend verifying and adding transactions to the blockchain. Gas charges represent the computer power required to record an Ethereum transaction.

A gwei is a tiny fraction of Ether (ETH), the Ethereum network’s native coin, used to calculate gas costs. 0.000000001 ETH, or 1 nanoether, is the equal of a gwei, or one-billionth of Ether.

A transaction’s complexity and traffic on the network effect gas costs. If a transaction requires more computing power, then the costs associated with that transaction will be more significant. In addition, transactions during high-volume times on the Ethereum network will cost more.

As an analog for gas prices, consider cargo truck services. A giant load requires more gas to get from A to B. A clogged route will also cause the trucks to take even more gasoline to get there. Customers ready to pay more than the standard rate will have their shipments moved first by the truck service.

How do gas fees affect artists?

Artists and creators realize that interacting with NFTs on the Ethereum network might be costly owing to gas expenses. However, they know that NFT gas taxes are a necessary cost associated with the production, sale, and purchase of NFTs. Inevitably, this has a tremendous influence on NFT artists and makers. So, what are the implications for artists of rising gas prices?

For the most part, it is incorrect to assume that NFTs sell for six figures. For a few hundred dollars, the majority of items are sold, although others may not be sold at all. You may break even if you have to pay for gas to build and market your NFT instead of making a profit. Adding it’s impossible to know how much you’ll have to spend on gas.

As a result of the rising cost of gas, it may become more difficult for artists to make a living from their art and sell it. To make their artwork-related NFTs more accessible when gas costs jump, some artists may seek to cut the total price of the artwork to compensate for the cost of gas. This, however, poses a new difficulty since customers may consider the job to be of less value — because they have to evaluate whether it’s worth paying a more considerable proportion of the entire cost on gas expenses.

The gas price has nothing to do with the digital asset’s value, and in some cases, it may be more than the price of the asset sold. This is especially hard for new and up-and-coming artists who haven’t made a name for themselves yet.

An artist who doesn’t have a good enough reputation might have trouble selling their art if they charge too much to get higher prices.

Minting the NFT is similar to posting a video on YouTube for the artist. Your digital wallet will deduct a gas price once you’ve submitted your file. The minting procedure will begin as soon as the fee has been received.

Why does minting an NFT involve gas fees?

“Minting” is creating a new NFT on the blockchain. As blockchains have decentralized networks without a central authority, miners remain responsible for maintenance. Miners employ their computational power and anticipate a payout to compensate for their time and resources.

Gas fees assist keep the blockchain functioning by encouraging the miners that confirm and add user transactions to the network. Since they are compensated for the labor, miners will aim to generate more gas fees, boosting the network’s security.

Greater motivation implies miners are more eager to devote resources to confirming transactions to safeguard the blockchain. This also enhances transaction speed, as more computing resources will be committed to mining activities.

Cost to mint an NFT?

The following are NFT minting costs:

Prices change from blockchain to blockchain. Even inside the identical blockchain, there might be price discrepancies across transactions. These costs depend on numerous variables, including the quantity of data utilized, the trade speed, and the time of day.

The price of minting an NFT varies greatly. A dollar may be worth as much as $500 or more in fiat currency. Each NFT marketplace charges a different cost to creators, so they have various options.

How Ethereum gas fee is calculated

Ethereum’s price has risen in recent years due to its increasing popularity. Since the network can only handle so many users simultaneously, it becomes busier. Costs have increased since the gas tariff is based on supply and demand.

An introductory price plus a tip makes up Ethereum gas fees at this time. The miner receives the tip in addition to the standard fee.

The cost of mining NFTs on Ethereum is high. The current price of ETH and network demand drive changes in the NFT minting gas prices. During heavy demand, gas prices rise as users seek to have their transactions added to blocks of transactions already in progress. Additionally, some NFT exchanges charge a small percentage of the traded NFT’s cost for listing and transaction fees in addition to the gas price.

Minting an NFT has historically cost as much as $500 each transaction.

Artists can use lazy minting on NFT major NFT marketplaces, which lets them delay minting (adding to the blockchain) their NFT until someone buys it. Lazy minting makes it easier for artists to get their work out there. As a novice artist, you don’t know how well your work will sell, so this is extremely helpful.

The artist may delay the payment by using lazy minting. The buyer usually is responsible for paying the gas expenses rather than the seller or creator since the transaction is completed at the same time as the sale. Regular minting is an option if you pay gas costs every time someone buys your token.

Solano does not include a lazy minting option. However, the gas prices are much lower than Ethereum’s.

Even though Ethereum is the most prominent blockchain, it is not the only one that mints and stores NFTs. Polygon and Solana are just two of the many.

Solana’s popularity has risen, and it may overtake Ethereum as the most used blockchain network in the world. Right now, it’s the second-largest transactional chain behind Ethereum.

Network congestion does not affect fees in Bitcoin, unlike Ethereum. In comparison to Ethereum, the fees on Solana are also substantially cheaper.

When creating an NFT on Solana, creators suffer three blockchain transactions. The NFT will be listed when two approval transactions have been completed. At the beginning of March 2022, each transaction on Solana cost roughly 0.00045 SOL, approximately $.04 at the time.

Recently, the popularity of NFTs has risen, providing many artists and producers with the digital wings they need to succeed. They now have access to new markets because of the advent of blockchain technology. If artists don’t grasp the expenses of minting and selling, they may lose money in these markets.

NFTICALLY presently supports Ethereum, Polygon, and Binance Smart-Chain trading and minting. The simple and user-friendly interface allows for Visa and MasterCard purchases for wallet top-ups, putting the company’s claim about improving accessibility to the test. 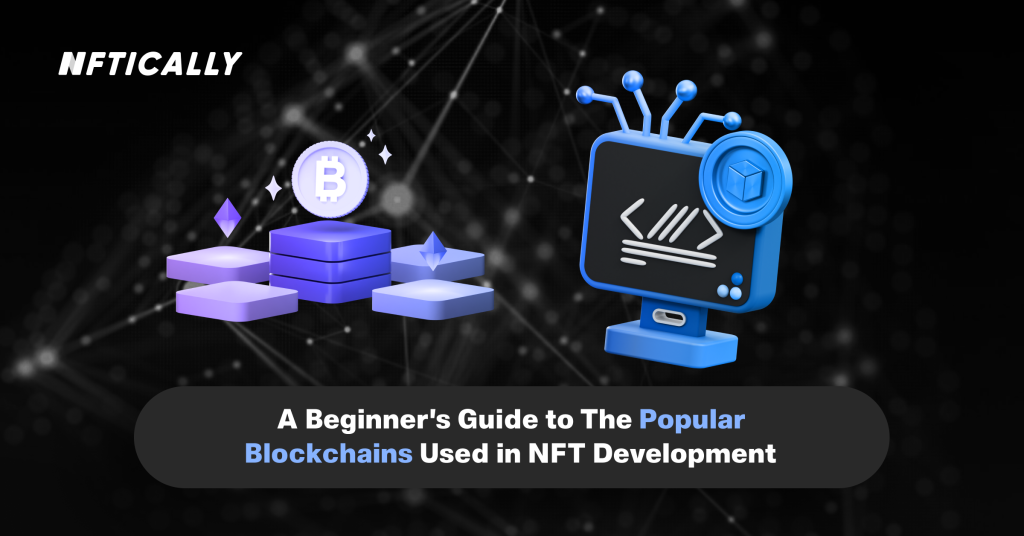 However, a slew of other blockchains in the NFT area are growing in popularity. NFT aficionados and crypto artists have been looking for alternative sites… 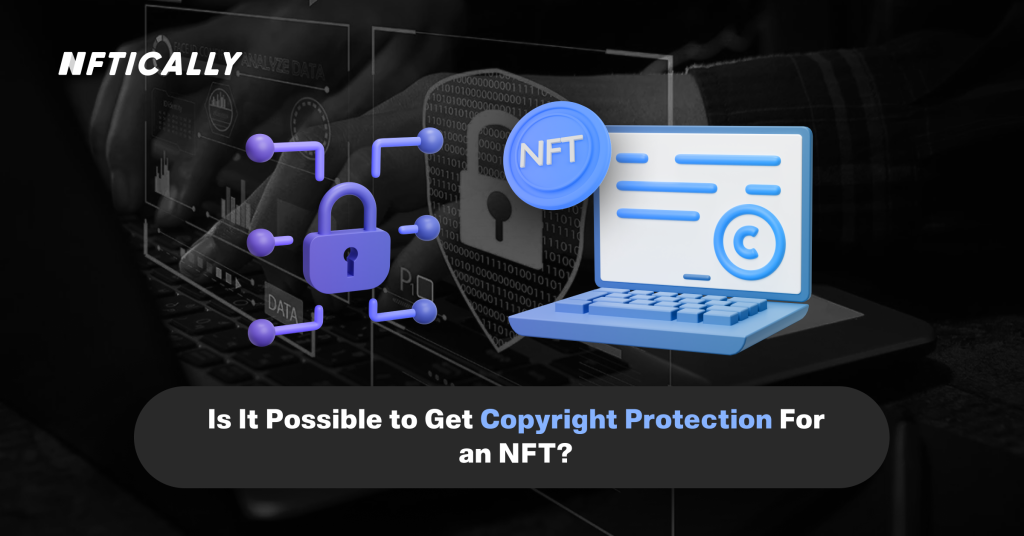 Everyone has seen the NFT news reports. A signed tweet by Twitter’s creator, Jack Dorsey, sold for over $3 million as an NFT. A JPG… 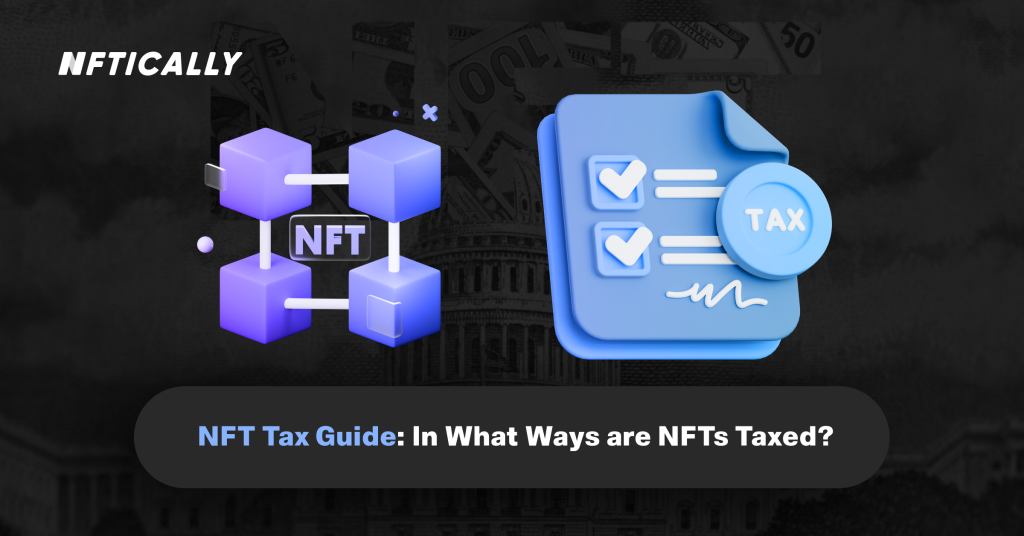 “NFT” became the definitive crypto buzzword of 2021 thanks to substantial worldwide usage and all-time bitcoin highs last year, and Collins Dictionary made it official… Non-fungible tokens (NFT) NFTs are currently taking the digital art and collectibles world by storm. Digital artists are seeing their lives change thanks to huge…

The acronym NFT refers to Non-Fungible Token, which explains almost everything. As the crypto sphere begins to boom towards 2021, NFTs have already gained popularity. The…